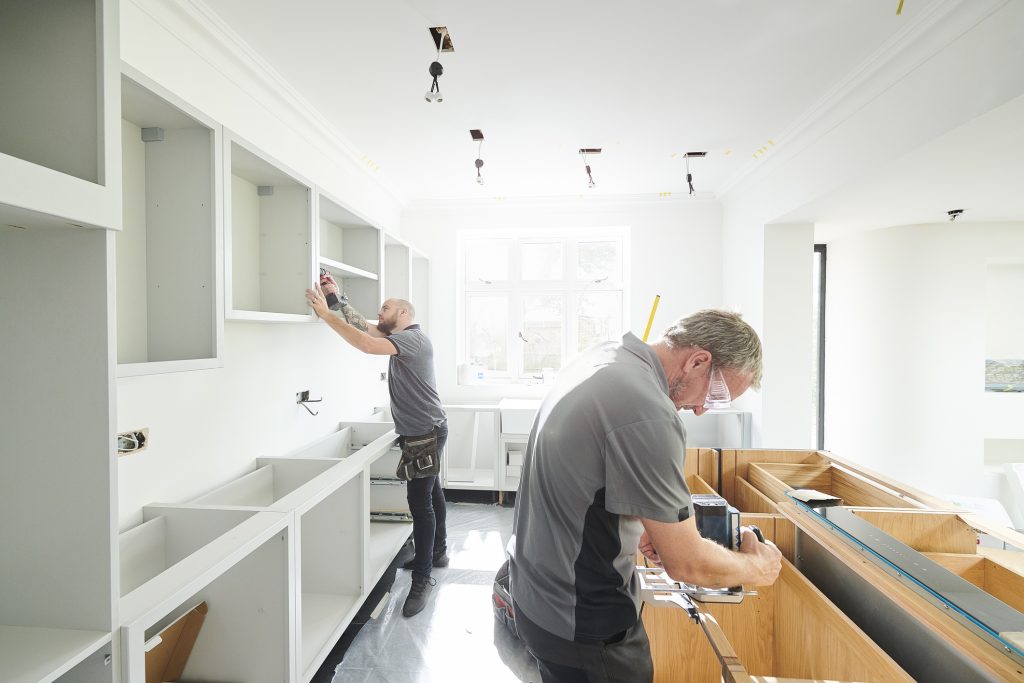 A new report conducted by ATTOM Data Solutions, a property database provider, shows that house flippers are getting back into the game, even though the heady days of quick, easy money seem to be a thing of the past.

Tight margins, however, are holding back many potential investors, as profit margin belts continue to tighten. According to the study, homes flipped in 2019 typically generated a gross profit of $62,900 (the difference between the median sales price and the median paid by investors), down 3.2% from $65,000 in 2018 year and 6% from the post-recession peak of $66,899 in 2017.

“Home-flipping profits across the U.S. dropped again in 2019 as the business of buying and selling houses absorbed its worst year since the housing market was mired in the fallout from the Great Recession,” said ATTOM Data Solutions Chief Product Officer Todd Teta in a press release. “This happened as the cost of buying properties continued to rise faster than gains on resale. That’s not to say that the home-flipping industry is tanking or losing its allure for investors because home flipping rates are higher than they’ve been in eight years. But profits did continue to decline again for investors.”

Home flipping profits in 2019 were especially low in Houston, where investors saw an average ROI of only $36,375. But that’s not as bad as the ROI in Dallas, where home flipping in 2019 brought a mere 18.7% profit on average.

Gary Greene gets on the iBuyer wagon, Homeward launches in Houston