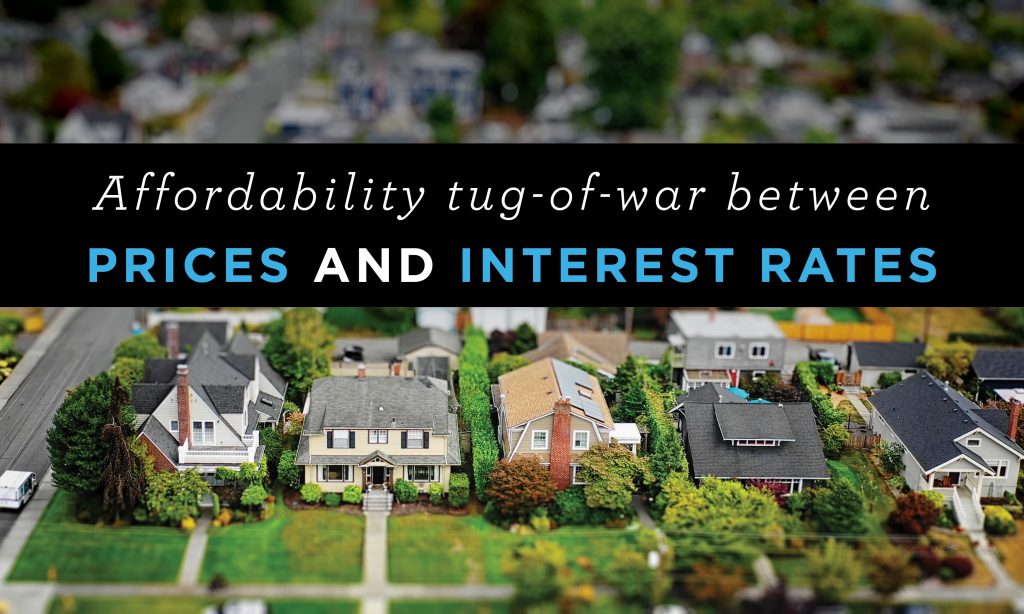 Two studies came out yesterday that indicate the status quo is a precarious balance of two factors. The National Association of Realtors released its latest quarterly report of metro home prices, which found that 93 percent of the 178 markets they measure saw home price gains in the third quarter.

At the same time, the National Association of Home Builders announced that housing affordability rose to its highest level in three years. According to the association’s Housing Opportunity Index, 63.6 percent of new and existing homes sold in Q3 were affordable to families earning the national median income, which is up from 60.9 percent last quarter.

How can those two realities coexist? Only because mortgage rates are at a three-year low and the economy is still enjoying a healthy job market, according to NAHB.

NAR reported that the median sales price of existing single-family homes for Houston was $248,900, a 3.6 percent increase over the third quarter of 2018.

Yet NAR also reported that affordability is up. They noted that while the national median price for single-family homes rose to $280,200 during the third quarter of 2019, average monthly mortgage payments fell to $1,033, which represent 15.6 percent of the estimated national median family income of $79,215. A year ago, average monthly mortgage payments represented 17.4 percent of family incomes. Assuming a 5 percent down payment for Houston buyers, the qualifying income to buy was only $57,722.

But mortgage rates can only go so low and coupled with the fact the economy is not projected to grow as quickly as many would hope, the situation may not last.

The solutions being proposed by these two associations are not as unified as their data, however. Realtors would like to see more construction activity. “Unfortunately, income and wages are not rising as fast and will make it difficult to buy once rates rise,” Lawrence Yun, NAR chief economist, said in a press release accompanying the Q3 numbers. “In an overall comparison of 2019 and 2018, fewer homes have been built. So, hopefully home builders will expand their plans in order to better address the national inventory shortage.”